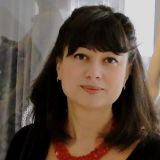 Holiday season is a time for celebration for most, but can be a time many of us experience sadness, stress, anxiety, fatigue, and even depression – especially, if we don’t have extended family or man...
By Lana Mamisashvili
Posted in Health and Wellness on 28 December 2017
Read more 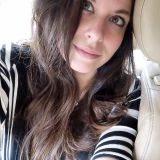 In the past three years, five months and 12 days, only two bits of parenting advice have penetrated the baby brain fog deeply enough to embed themselves permanently into my memory. The first came fro...
By Lonelle Selbo
Posted in Babies and Kids on 21 December 2017
Read more 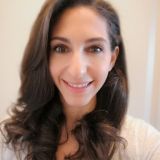 The Essential Guide to Sitting, Standing and Sleeping For an Optimal Pregnancy

Pregnancy is a miraculous and exciting time! It is also a time of great biomechanical stress. Growing a new human is no easy feat. We experience altered rib movement , changes in the position and ang...
By Shaila Callaghan
Posted in Health and Wellness on 20 December 2017
Read more

Being a Healthy Mom doesn’t mean you can’t eat out when you want a treat or you’re on the go!   It’s not just online orders that work for cardholders, it’s brick-and-mortar stores too. One of th...
By Glynis Ratcliffe
Posted in Food and Drink on 12 December 2017
Read more 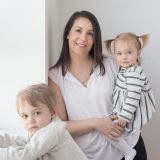 All I Want For This Holiday Season Is...SLEEP!

I love this time of year. The changing colors, the crisp air and the sound of fallen leaves crunching under your feet when you go for walks. It’s boot and sweater season, and the shining sun on a bea...
By Lisa Kvapil
Posted in Babies and Kids on 05 December 2017
Read more

School's Done For Summer, But Does That Mean Sleep Is, Too? 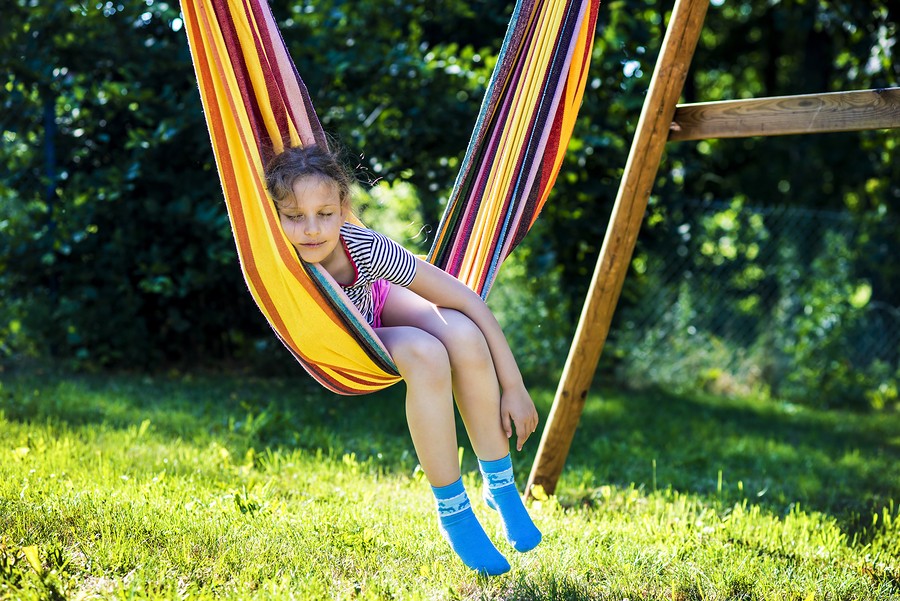 The sun is bright, the days are long and the sounds of children playing outside are filling our streets and parks.

Motherhood Then & Now: A #Canada150 Retrospective 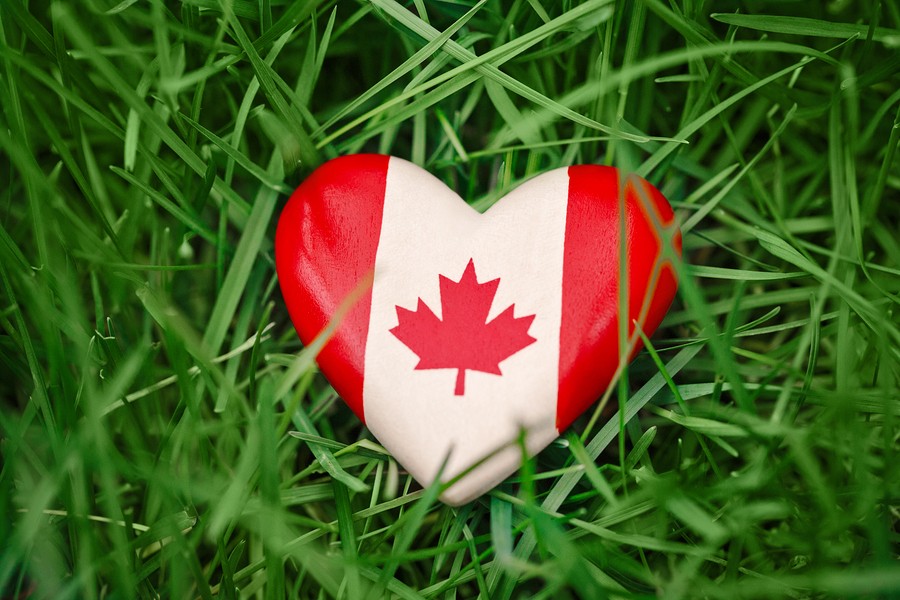 We all complain about the same #momproblems, right? Diapers, getting kids to eat more than grilled cheese, getting anywhere in a car with crying toddlers. Not to mention that thing we used to do for 9 glorious uninterrupted hours a night. It’s a shared bond.

Slowing Down & Simplifying Your Life With Kids 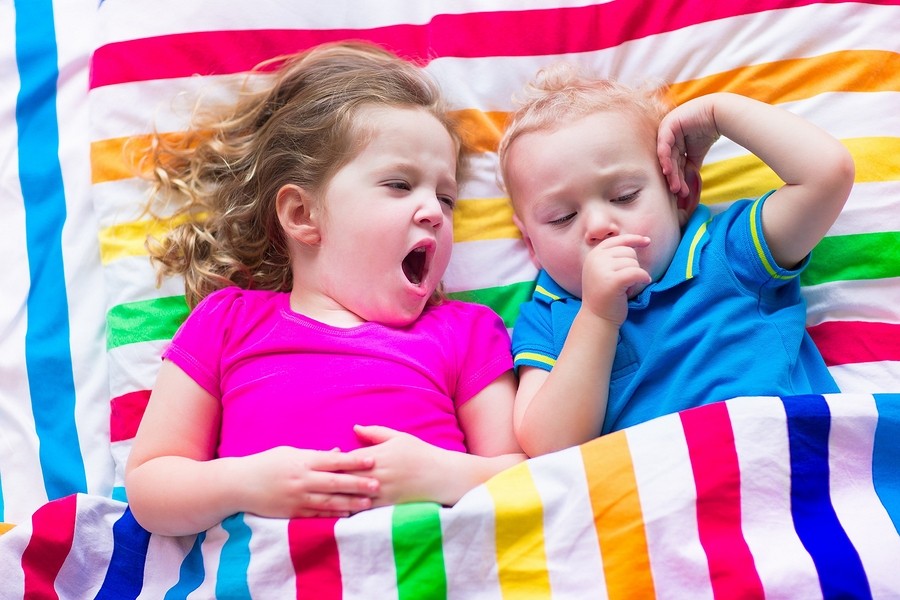 You’ve scheduled Mom & Baby yoga, swimming lessons, and grocery shopping all within the first 5 hours of the day. Baby sleeps for 15 minutes on the way to yoga and then has another little catnap on the way home from swimming lessons. Dinner time rolls around and the witching hour begins. 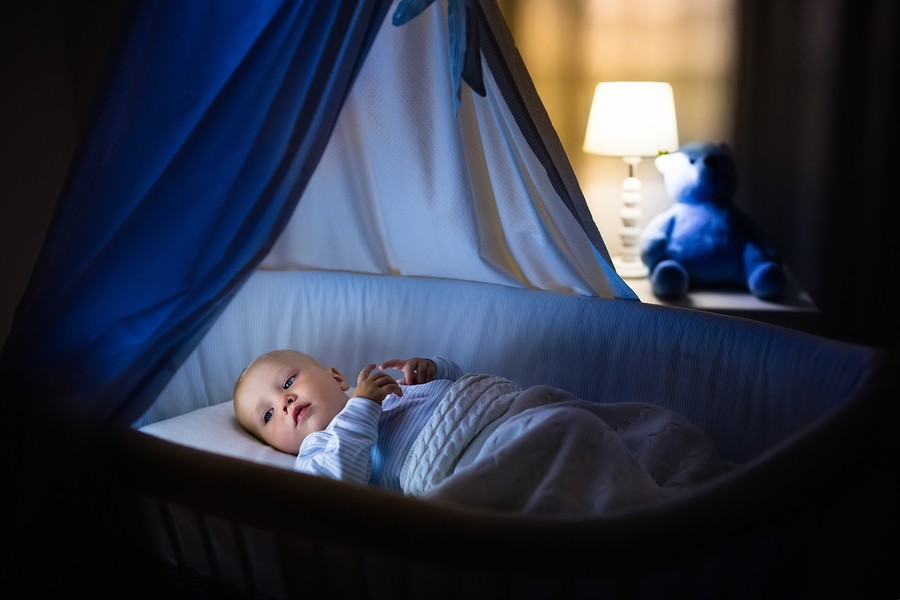 Remember those days when your little newborn would sleep forever in the stroller, on your shoulder or the carrier? Even 10 fire trucks flying down Queen Street wouldn’t wake up your peaceful sleeping beauty. This is the sleep of newborns! They can sleep anytime, anywhere. 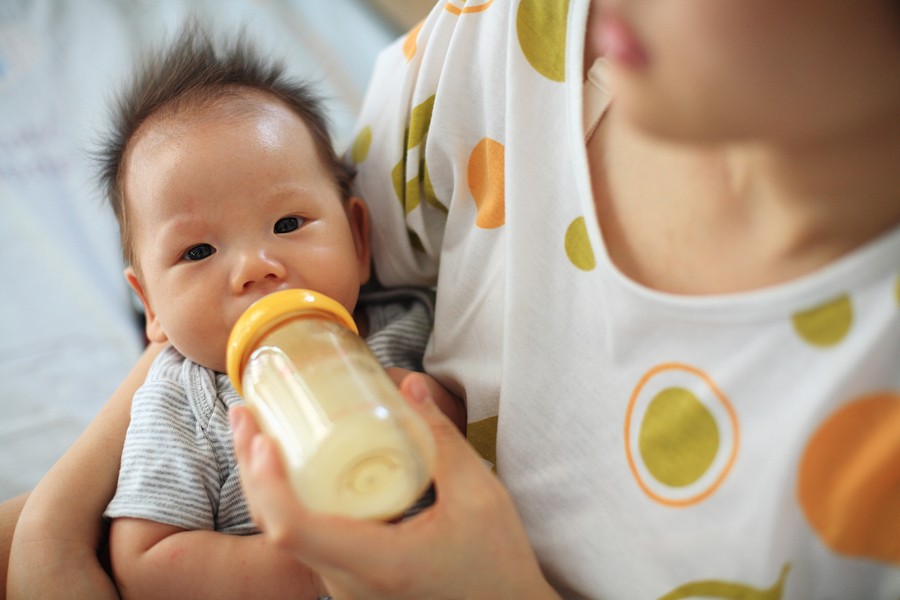 The Essential Guide to Sitting, Standing and Sleeping For an Optimal Pregnancy All I Want For This Holiday Season Is...SLEEP!