Feb 25 Posted by Rebecca Saha in Clothing and Style 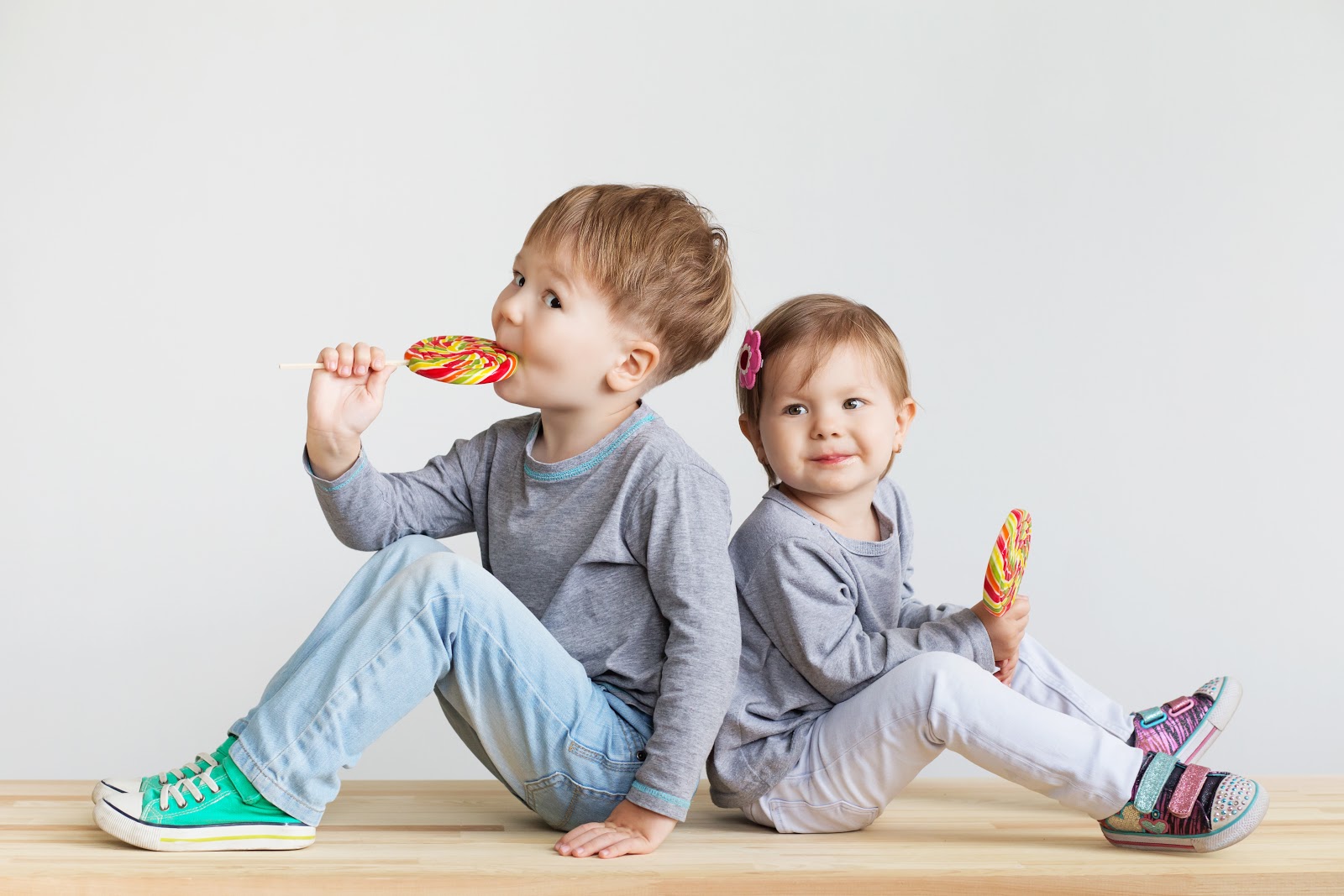 As big social issues do, ideas about gender are trickling down into fashion. Kids’ fashion and style blogs are full of buzzwords like “gender-neutral.” [Cool parent tip: nobody says “unisex” anymore but old folks and barbers. Old barbers.] But what does “gender-neutral mean? What does it look like? It doesn’t just mean girls in hockey sweaters or OshKosh overalls anymore.

Here’s a primer for parents, illustrating just some of the things that “Gender-Neutral” style might mean for our kids’ generation: 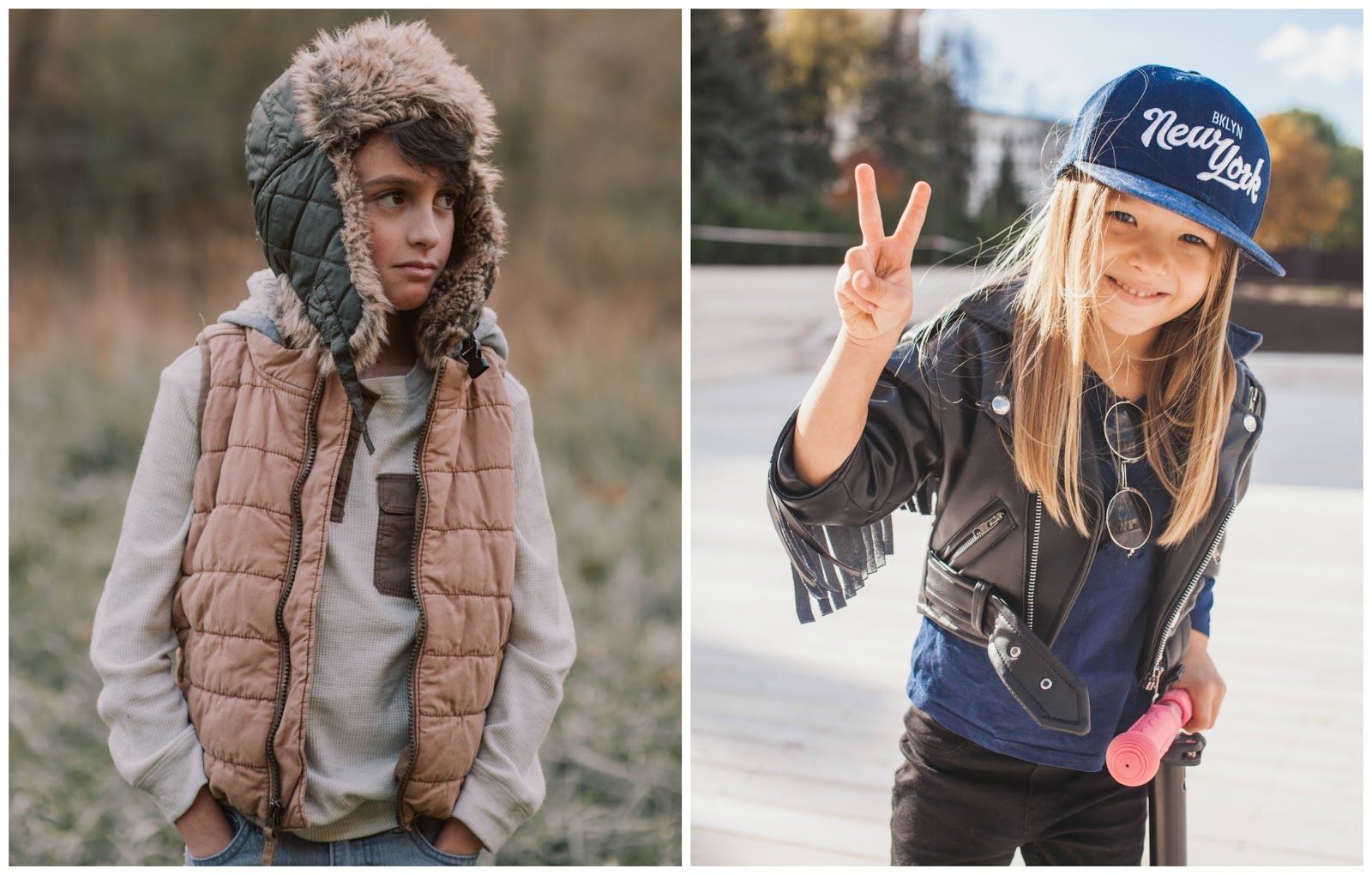 Pink isn’t just for princesses anymore. The first casualty of a gender revolution is colour division. No colour is “for girls” or “for boys” in gender-neutral fashion. Designers are making pink cross the aisle by skipping the ruffles and hearts, and letting the colour pink stand strong on its own. 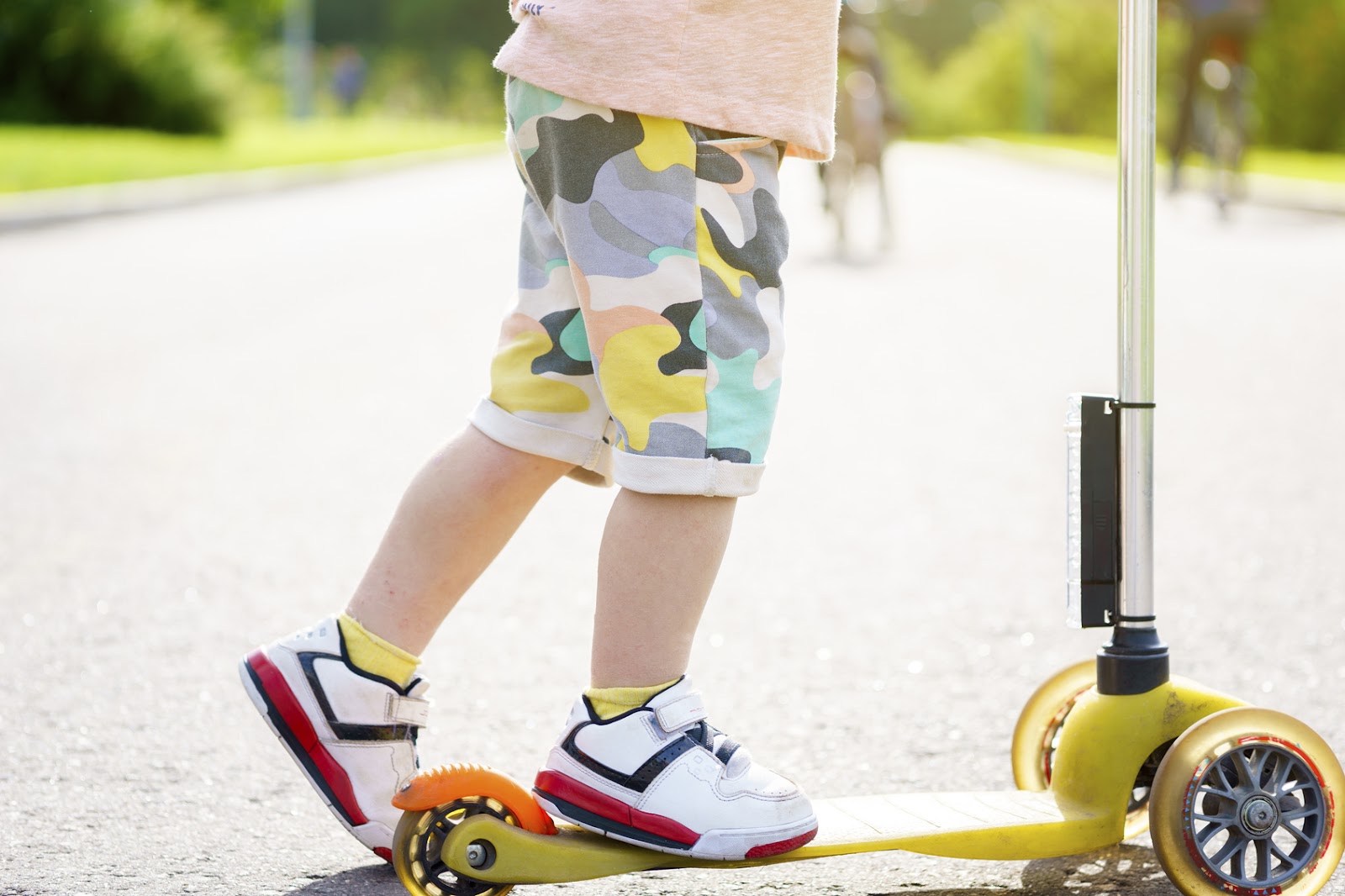 A great way to rock the gender neutral trend is to mix-and-match old gender stereotypes. Pastel camo pants, or a purple baseball T are great examples of mixing it up! 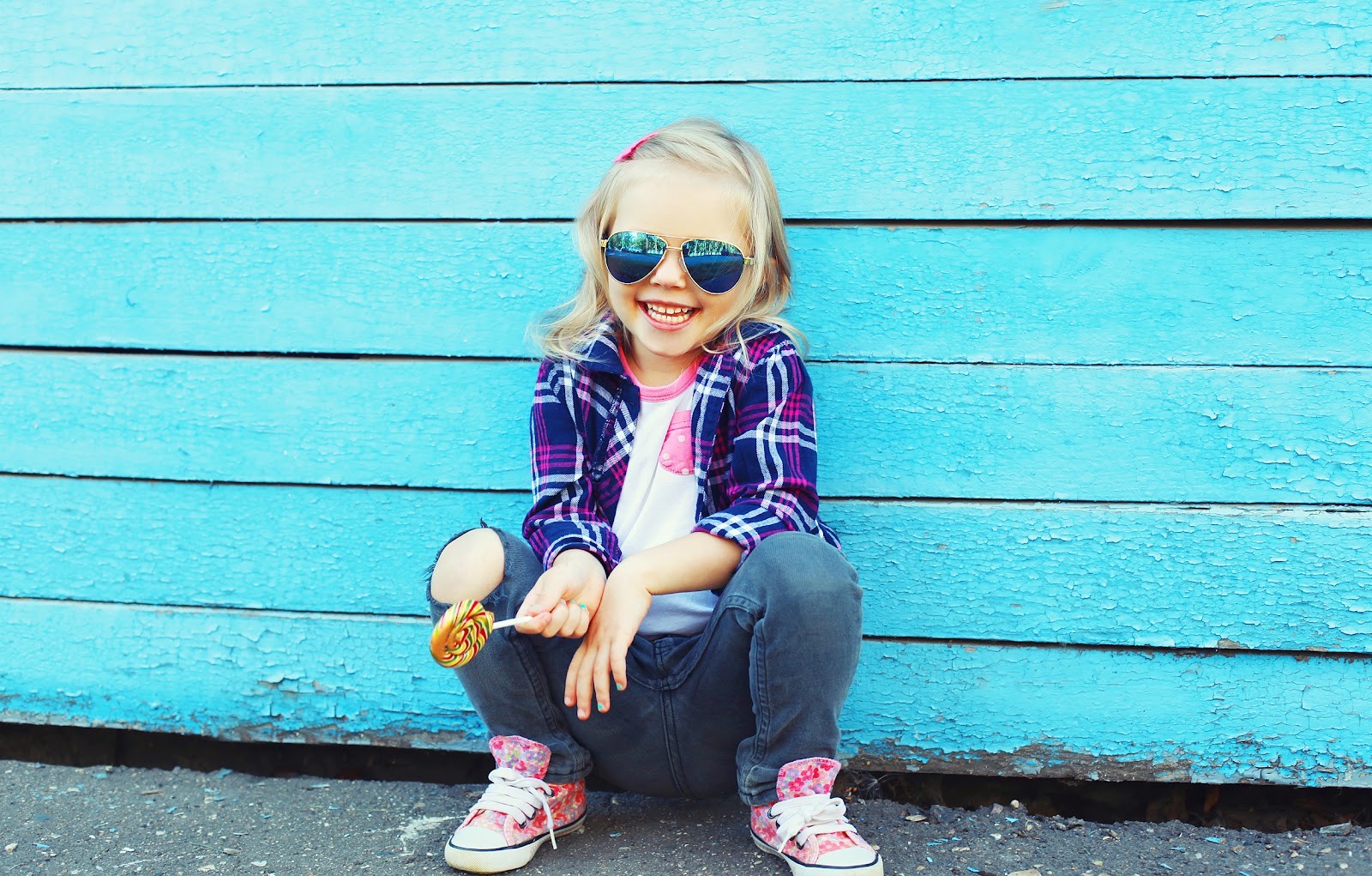 Girls are rocking tougher textures like leather, denim, and distressed fabrics. Gender-neutral fashion on boys might mix jeans with softer textures like fur or faux-fur trim around the hood, or knit joggers instead of jeans. 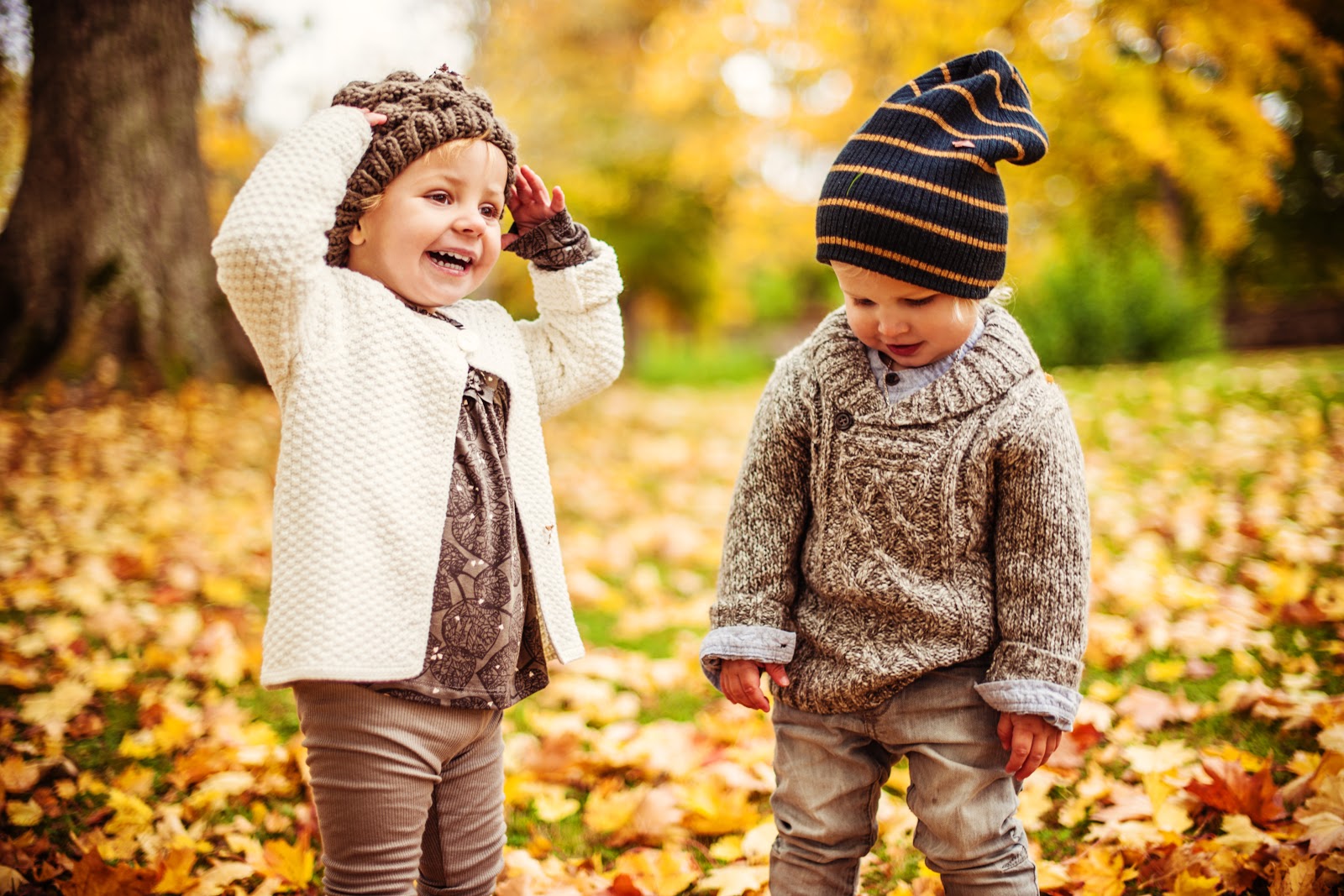 In my online kids’ resale shop, iSpy Clothing, I get lots of parent requests for girls’ clothing with “no pink.” Choosing a palette of neutrals for your kids is a great way to get more life out of clothing! Neutrals like white, oatmeal, brown, grey, navy and denim-blue are easily handed down from kid to kid, cousin to cousin, neighbour to neighbour. With over 80% of unwanted clothing still ending up in landfills, shopping netural for your firstborn makes a lot of sense. For maximum neutrality, check back pockets and fly buttons and avoid embellishment. Nothing wrecks a perfectly gender-neutral pair of skinny jeans like embroidered butterflies on the back pockets, or a rhinestone on the button. Use accessories to embellish outfits instead! These are easy to swap and change from kid to kid. 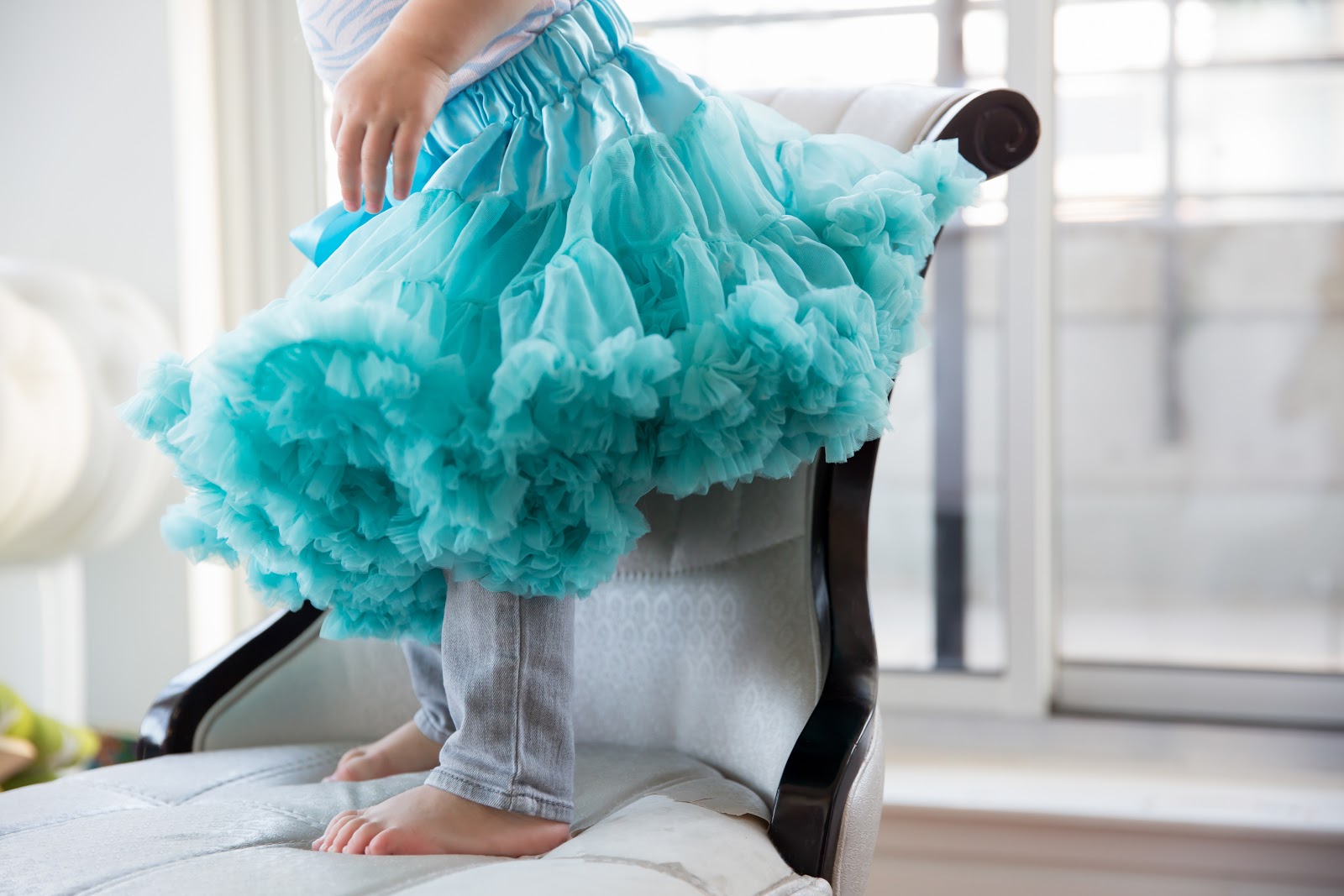 Will we ever see skirts and dresses as gender-neutral? Who knows! If you’ve got a little guy at home who’s out in front on that potential trend, maybe he’ll be the next fashion trailblazer.

Gender-neutral dressing isn’t so much about adopting a new set of rules, so much as loosening the grip of fashion rules altogether.

So, gender-neutral dressing doesn’t dictate that we all must wear oatmeal, grey and navy blue (although frankly, that’s a great palette on anyone.) It doesn’t dictate, period. Pink is up for grabs, as are teal, purple, green, mustard yellow and tangerine. Long hair? Don’t care! Man bun? Sounds fun! Essentially, all bets are off. But guess what? The kids are alright.