We asked our community of Toronto moms about their favourite places to use their Healthy Moms Discount Card and here are their top picks. If you don't already know about the Healthy Moms Card, it's a...
By 69440224
Posted in General on 16 January 2019
Read more 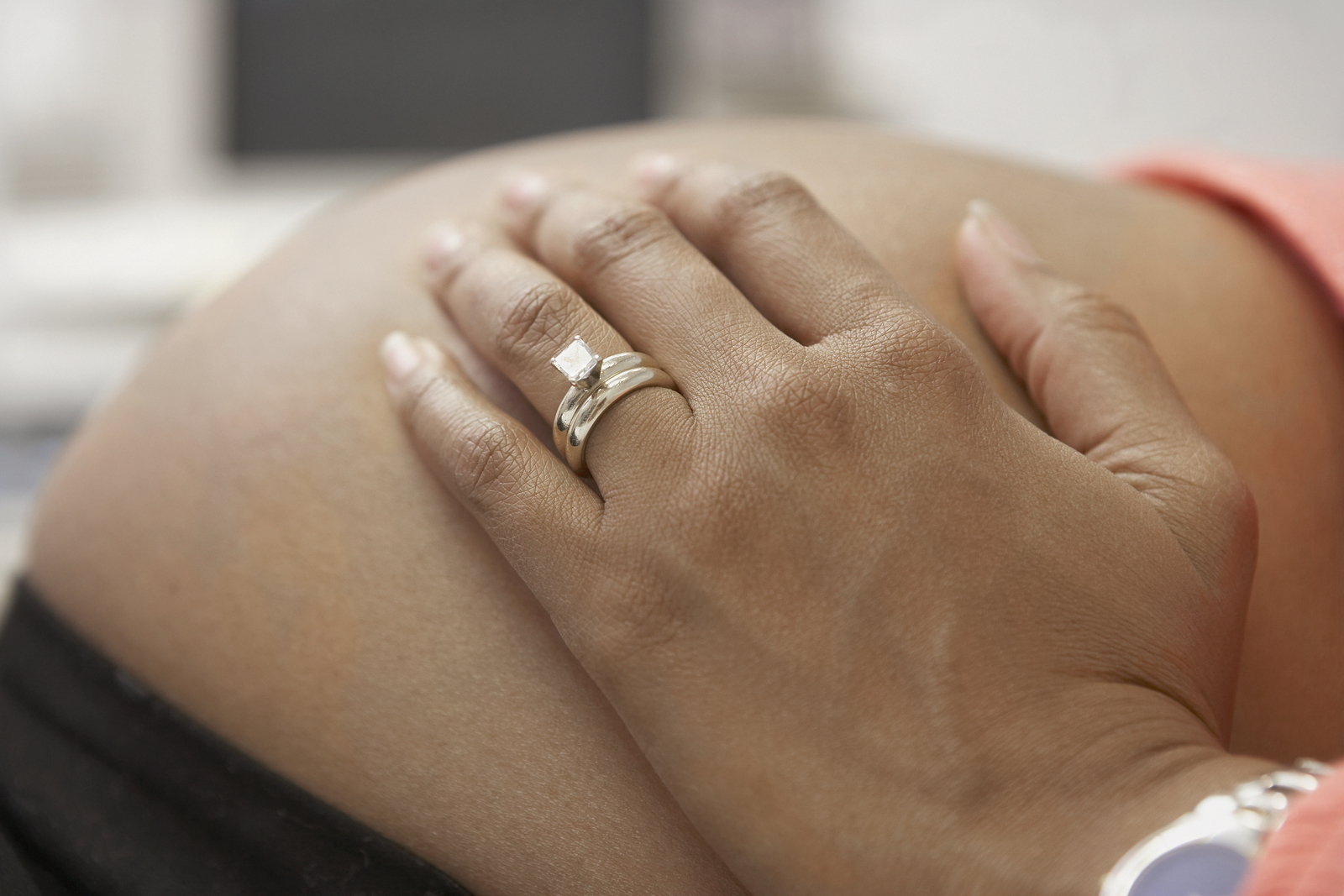 I was nearing the due date of my second pregnancy when I decided to hire a doula. I had spent much of this pregnancy worrying that this labour and delivery would be a repeat of the first: A long 30+ hours of labour, a cervix that wouldn’t dilate, another c-section. I would once again fail to truly “give birth” and rather, have my baby taken from me, surgically. Getting over the trauma of a c-section with my first child still hadn’t occurred, I still could not tell the birth story without tears coming to my eyes. I wasn’t over it.

This time around I hoped the circumstances would prove me wrong, I very much wanted a VBAC, (Vaginal Birth After Caesarean), and ensured that I surrounded myself with clinicians who supported this. My midwives remained optimistic, and at 40 weeks I contacted a collective of doulas and found one who happily came to our home to meet with us, helping mutually determine whether she would be a good fit. We chatted about my previous birth, the emotional trauma, and my hope for this birth. She discussed her experience as a doula and shared that no matter which way things went, she felt it was important to honour that some babies are born into the world differently, and it was important not to oppose this. It was the first time I had ever heard that perspective, the first time that a c-section wasn’t referred to as a questionable occurence, but as a necessary option in certain circumstances. She had two children of her own, which she birthed naturally, yet she didn’t come from the “Natural Birth Is The Only Way To Birth” school that so many pregnant women encounter. We discussed various unmedicated pain coping mechanisms that she uses in her practice, but she also assured me that should I want an epidural, that was, simply, OK. 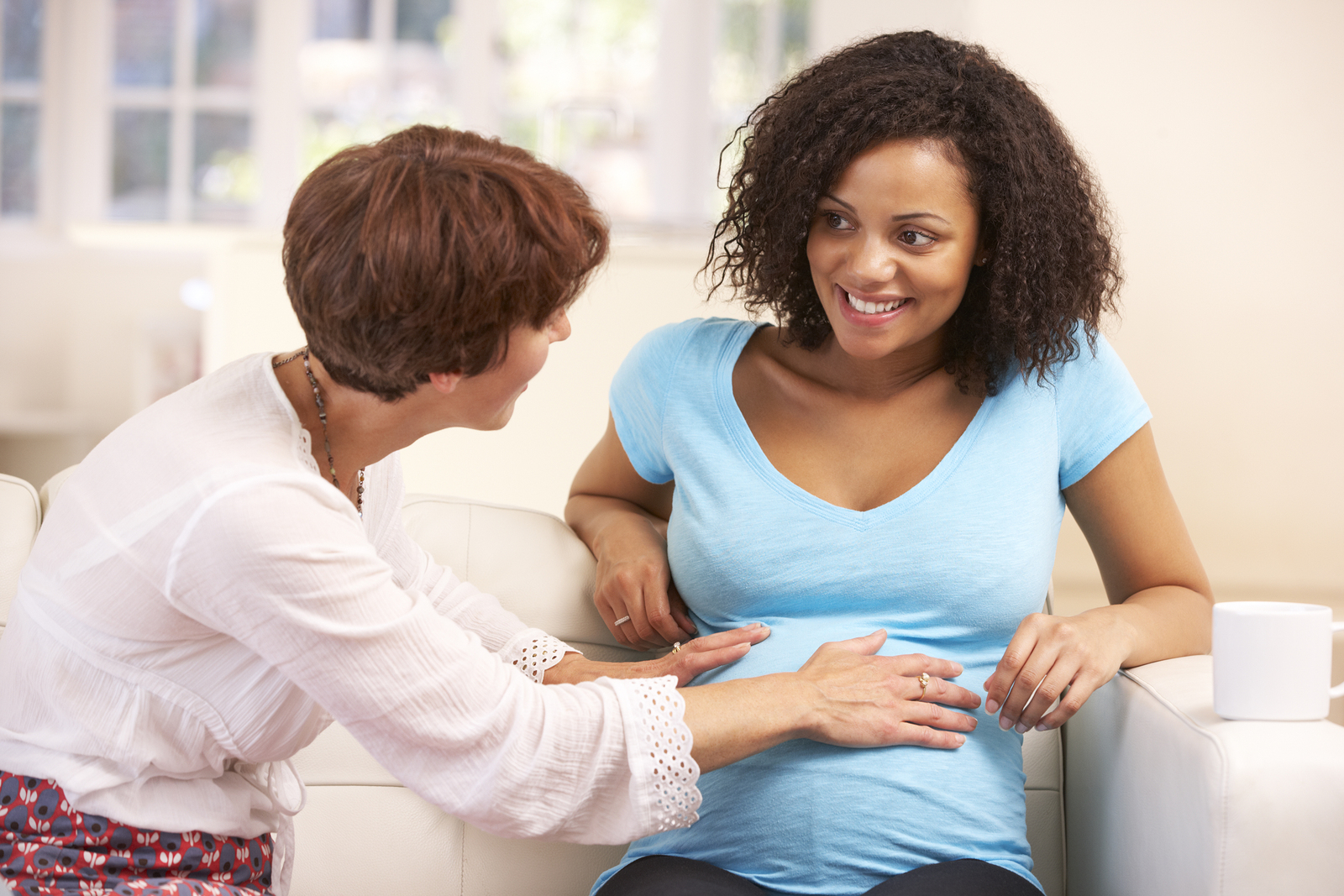 In the days following our initial visit Jo and I kept in touch and I kept her abreast of my status. One day passed, then two and I found myself in the position no pregnant woman wants to be in…..5 days past due. Jo helped me decide on various natural ways I could induce labour, suggesting acupuncture and raspberry leaf tea. So much impatience, anxiety and significant discomfort took place during those final days.  That evening I opted for another round of acupuncture in hopes of getting things going, and followed Jo’s advice around intimacy as a way to kick start things. 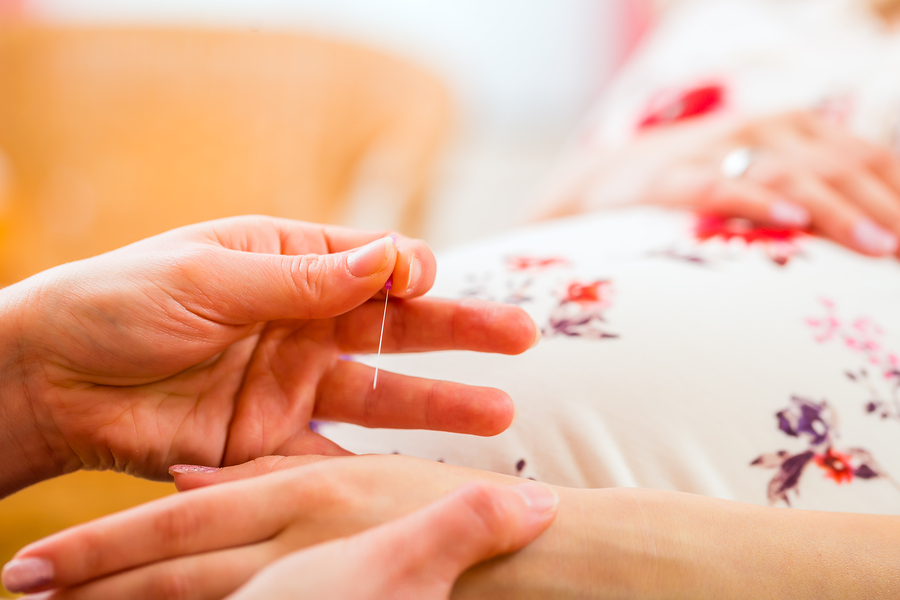 Sure enough, the following morning at 7:30am I woke up to intense cramping, and discovered that not only had my waters broken, but there appeared to be signs of meconium. Minutes later the cramping turned into full blown contractions that were one minute apart and becoming more and more intense.  I immediately paged my midwife and called Jo, both of whom arrived within 30 minutes.  As my midwife was busy charting, performing cervical and uterine checks and monitoring the fetal heart rate, Jo was comforting me with acupressure, helping me breathe through the contractions, and telling me how amazing I was doing. I noticed that my husband followed her lead and was also speaking words of encouragement. I laid on my bed with my eyes tightly shut. At 9:15am my midwife confirmed that I was 4cm dilated and in active labour and advised we should head to the hospital.

I became anxious about the drive there and how I would withstand sitting down in a vehicle for the 8 minute ride. Jo coordinated with my husband and made a bed in the backseat for me, with a pillow and padding. She sat back there with me as my husband carefully navigated the least bumpy route to the hospital. With contractions that were now less than 30 seconds apart, I found the intensity unbearable and asked Jo if I could request an epidural upon arrival. I was relieved when she responded, “You are the captain of this journey”.

The midwife waited for us at the hospital entrance with a wheelchair that I used to support me as I walked. Eyes still tightly closed, Jo lead me into the examination room while my husband parked the car. My contractions were now one after another with little to no break in between. Another painful cervical check and my midwife confirmed I was now 7 cm.  My body was working!

Jo held my hand and continuously encouraged me to breathe through each contraction. My husband was on the other side of the bed holding my hand and assisting me through each wave. It was wonderful that Jo provided support not only to me, but indirectly to my husband as well.

The contractions intensified and I worried that it would soon be too late for an epidural, and was beside myself in agony. I began yelling and shrieking, pleading for pain relief. Looking back I can admit thinking that there was some conspiracy to have me avoid an epidural, I fearfully envisioned someone telling me it was too late.  I yelled and begged and demanded to know where the anesthesiologist was and when he would arrive. My midwife was occupied with more charting, preparing an IV for me, and fetal monitoring. Jo assured me that he was on his way encouraged me to continue to cope.

Intermittent fetal monitoring continued and it was noted that the baby’s heart rate dropped with each contraction and also that baby was facing posterior, something that had been mentioned earlier in the pregnancy. My midwife had an OB come in for further examination. The OB re-entered my cervix and placed a fetal monitor on the baby’s head, and determined that each contraction was causing the heart rate to drop from 140 to 74. I heard this information but could barely process anything because of the intensity of the pain. I again asked for the anesthesiologist, and was told he was en route. I began feeling an urge to push, but from my back rather than front. The OB shouted that we had to go in for a c-section and a wave of relief came over me, as I knew that a c-section meant I would be able to receive an epidural. Moments later I was on the operating table staring up at bright light when a man in a cap and gown stood before me and introduced himself as the doctor who would be giving me an epidural. Bathed in the white lights of the OR, I thought I was seeing God. He asked whether I would like to be made aware of the risks, to which I interjected “No, please just give me the needle and quickly!!”

Moments later my body felt heavy and the intense pain dissipated. I could see clearly, I could think, sanity had been restored to my mind body and soul. My husband appeared beside me in a cap and scrubs, and a short time later we heard the precious cry of our newborn babe. The midwife came over to our side of the curtain and showed us our son, his eyes were open and he had a robust pink colour. I was surprised and thrilled that it was a boy, and being 8.5lbs, a big one at that! As the doctors were stitching me up the anesthesiologist appeared again and said, “just a few more minutes, they’re just stitching up your uterus”, I smiled and shouted, “throw it out! I don’t need it anymore, I am NEVER going through this again”. I looked over at the clock, it was 11:30am, the entire process from labour to delivery had been 4 hours yet felt like an eternity.

"She told me that indeed my labour was a fast and furious 4 hours just as I had hoped for, that my body and baby worked very hard together and did everything they were supposed to do. She told me that some babies just need assistance entering the world, and we honoured that."

As they wheeled me into the recovery room I saw Jo waiting for me. She seemed concerned and asked how I was doing. I knew what she meant and confirmed that I understood that a c-section was the safest thing under the circumstances. She said something that provided lasting comfort, she told me that indeed my labour was a fast and furious 4 hours just as I had hoped for, that my body and baby worked very hard together and did everything they were supposed to do. She told me that some babies just need assistance entering the world, and we honoured that.

She stayed with us awhile longer, providing assistance with breastfeeding, taking photos as my mother and sister arrived to welcome our new little one. I never in a million years would have thought I could be at peace with another c-section. But I was, and I believe a good part of me doing so was aided by having Jo as a birth doula. For this, I am eternally grateful.

We are thrilled to have many wonderful doula's as part of the Healthy Moms Toronto Community. Learn more and find the right one for you here:

Tweet
What Not To Do With Picky Eaters
Chiropractic Remedies for Pregnancy Aches and Pain...

Priscilla Facey is a wife and mother of an active 2 year old, with one more on the way. She juggles dynamic roles in real estate and motherhood, celebrating wins when her 2 year old demands broccoli for dinner, and often wallowing in the sorrows of nap time fails. To balance the two, takes solace in her lifelong pastime of creative writing.