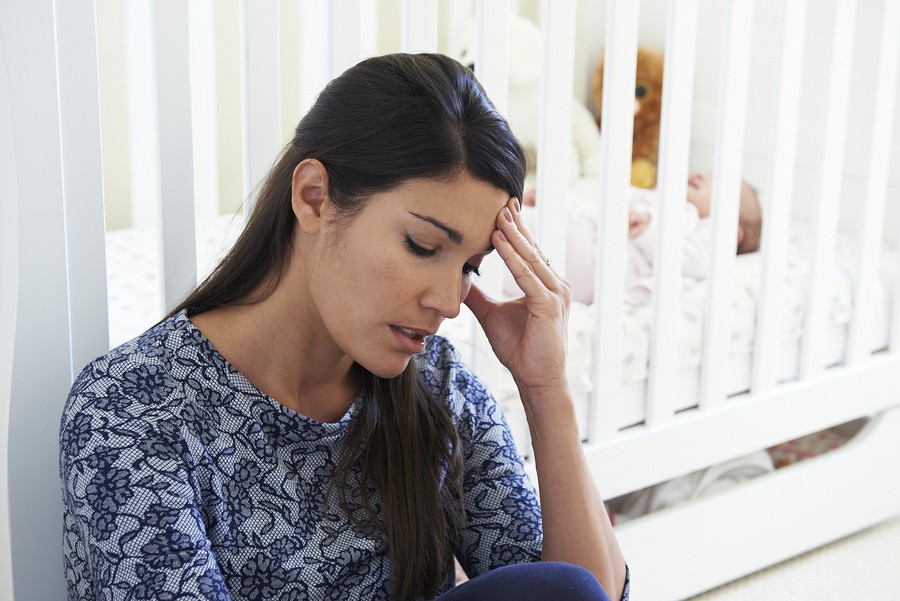 If the following sounds impassioned, it is because nothing bothers me more than when a woman’s feelings are dismissed. Two weeks ago I met a pregnant woman who described experiencing depression after her first pregnancy, but received no help or support because she was told by her family physician that she was just going through the baby blues - 5 months after she had given birth. 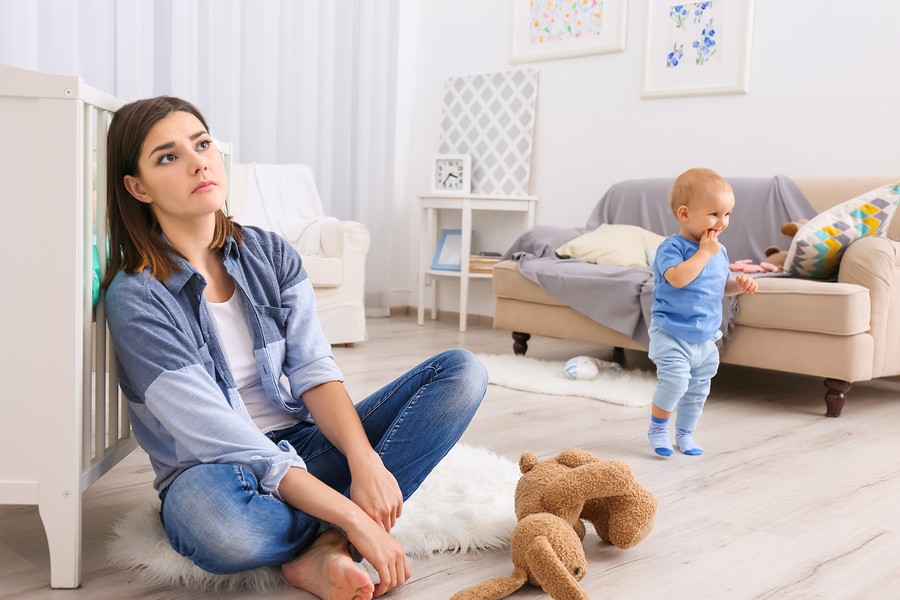 There is still stigma associated with mental health difficulties, despite much research and a growing number of people willing to talk about their struggles. Stigma around mood and anxiety problems during pregnancy and postpartum seems even more punishing and unfair – it isolates new moms and robs of what is supposed to be a joyful experience. 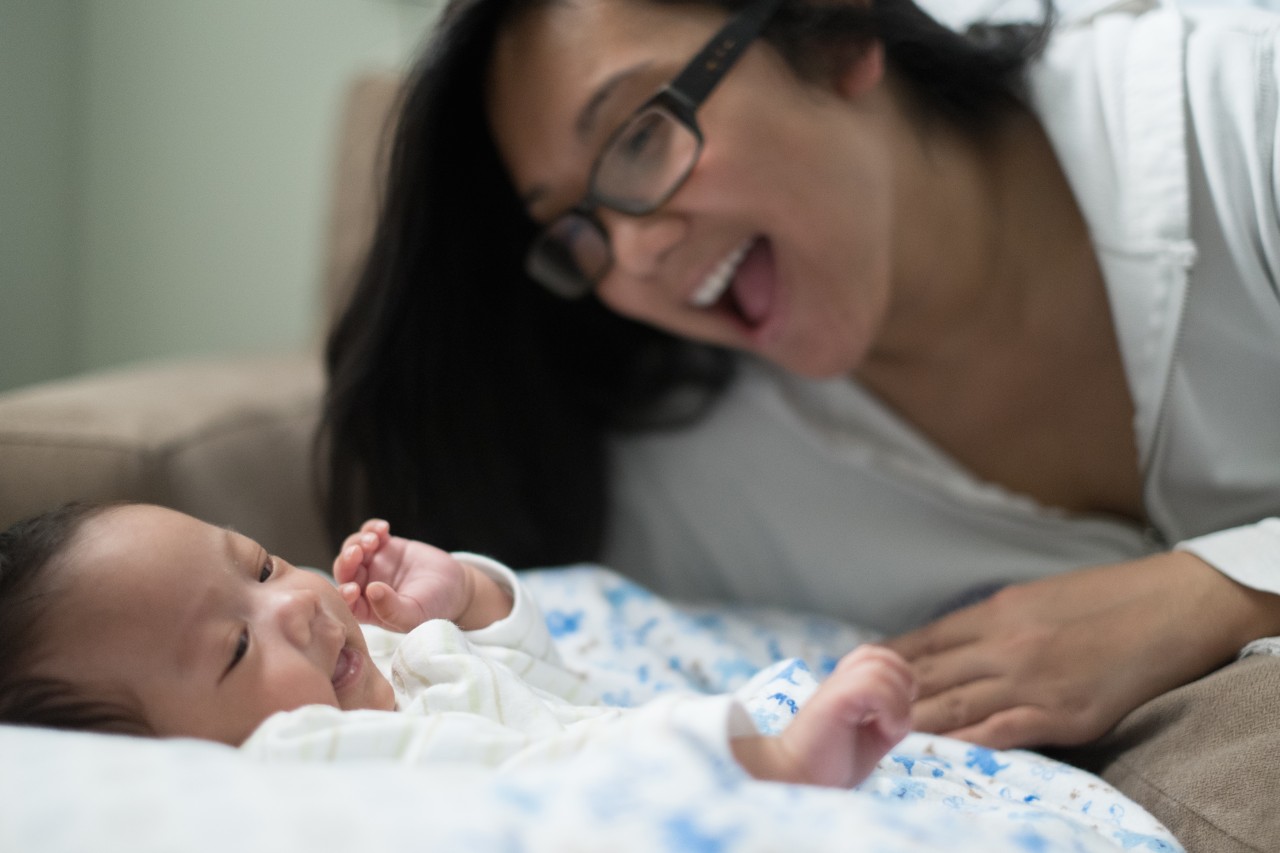 Here is a photograph from my time as a new mom. It tells the only narrative I had dreamed of sharing with my son about my early days of motherhood. He came, my world was complete and it was the happiest time of my life. In truth, I was suffering from postpartum depression (PPD).